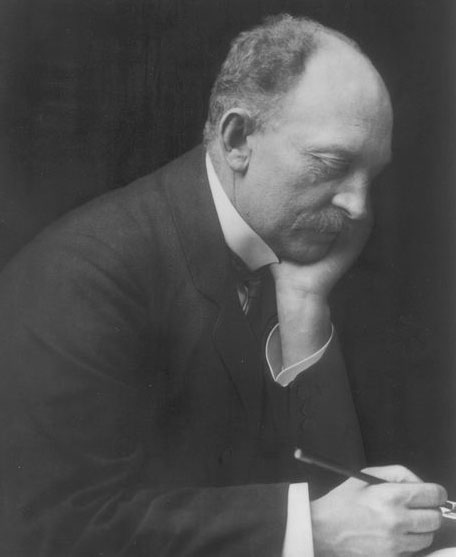 Emil Nolde (1867–1956) is one of the best-known and most important representatives of German Expressionism. His work stands out thanks to the brilliance of his palette and, in his powerfully expressive pictures, he plays with the countless variations of colour and ways to apply paint. For the frist time, an interdisciplinary project that ran from 2018 until 2022, focussed on Emil Nolde’s painting techniques and the artist’s materials. The partners in this interdisciplinary research project were the Doerner Institut of the Bayerische Staatsgemäldesammlungen, Munich, the Foundation Seebüll Ada und Emil Nolde in North Friesland and the Hamburger Kunsthalle, in cooperation with the Universität Hamburg and the Hochschule der Bildenden Künste Dresden.

On two Lecture Days the essence of the results gained from this research was presented to an international audience of specialists in the field and opened to discussion.

For the first time it was possible to evaluate the some 25,000 documents with regard to Nolde’s painting techniques, found in the holdings of the archive and the large number of studio objects in the artist’s estate in his former home and workplace. Visible and invisible traces of the creative process were comprehensively examined technologically and with the use of imaging and material analytical methods on around 45 paintings from the collections in Seebüll, Hamburg, and Munich. All of the artist’s work phases were analysed and interpreted on an interdisciplinary level by conservators, art historians and scientists.

Throughout his life, the painting technique Emil Nolde adopted was highly varied and his handling of colour and materials was characterised by an impressive degree of technical skill. The range of subjects covered in the lectures revealed Nolde’s sometimes very individual treatment of supports and their preparation with white and coloured grounds. The pictorial composition defined over several stages and the use of the most varied of painting techniques and tools in the creative process are particularly interesting. From the late works examples of the medial transfer of various techniques, especially from watercolour into oil, were resented. Presentations also included material analytical findings on pigments and binders. Here, the focus was on Nolde’s more than thirty-year long preference for tube paints from the now largely forgotten company Fritz Behrendt. Another special focus was on the numerous changes of format and reworkings that the painter carried out on his pictures, sometimes even decades later.

Due to the Corona pandemic the event was held exclusively online. The lectures by partners within the group were heard in total by 135 participants. Of these, 102 were from Germany and 33 from other countries (USA, Austria, Switzerland, Great Britain, Spain, Denmark, the Netherlands, Belgium, Portugal, Norway, Canada and the Faroe Islands). After the live-stream event on 2 and 3 December, registered participants were able to call up the lectures online until 15 December.

The project and the event were made possible by the generous support of the Federal Ministry of Education and Research (BMBF), under the auspices of the funding program ‘The Language of Objects – Material Culture in the Context of Societal Developments.’ 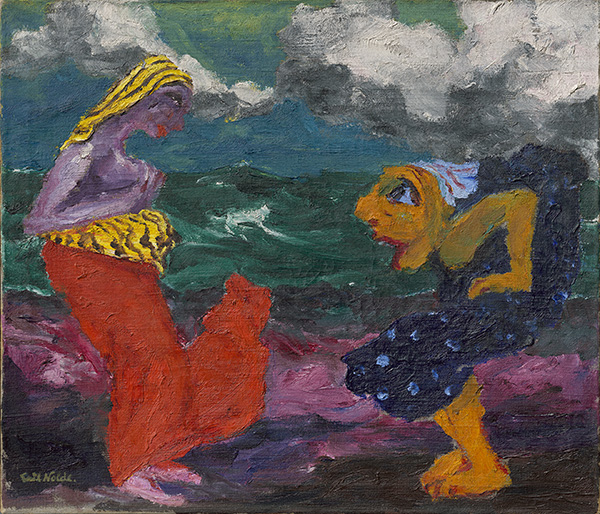 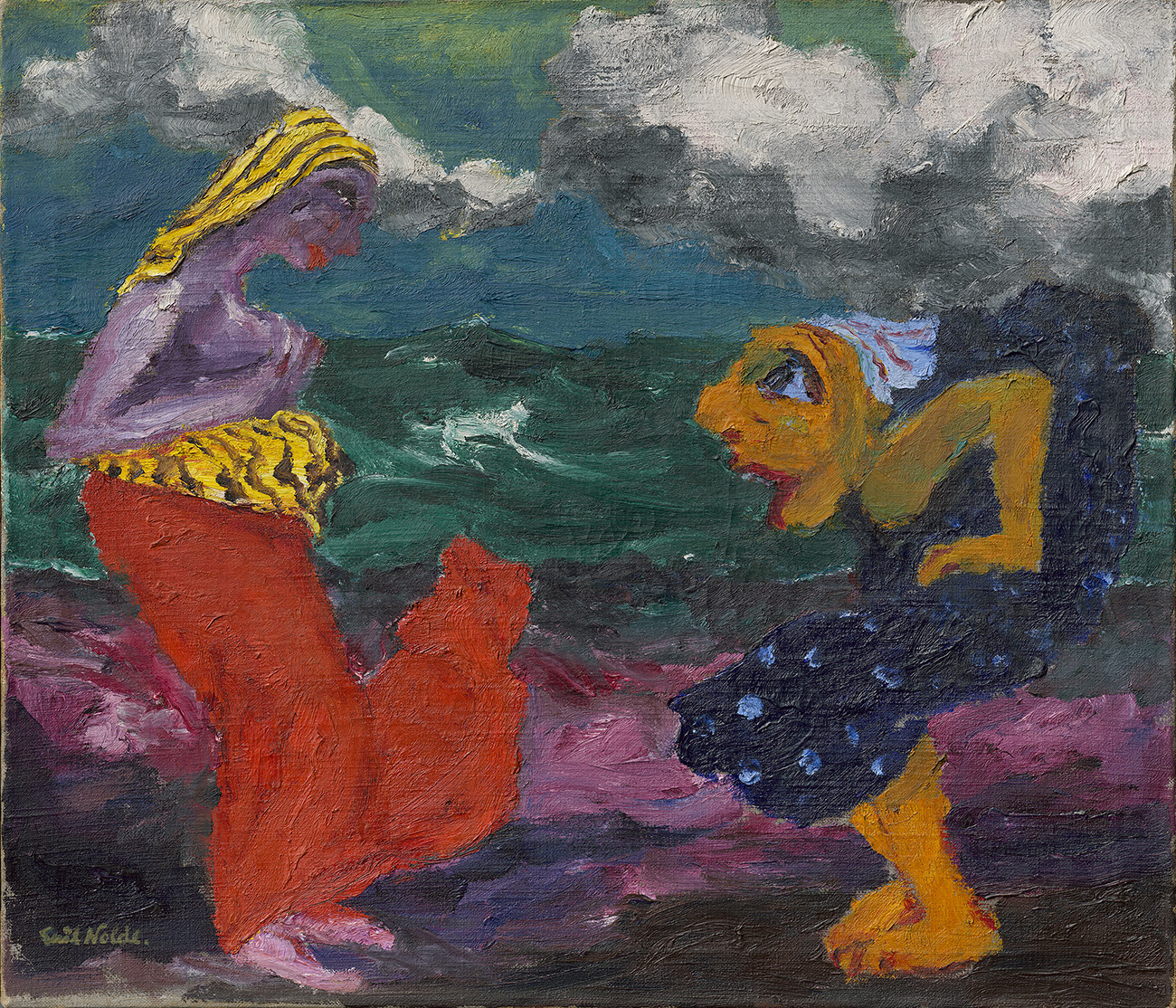